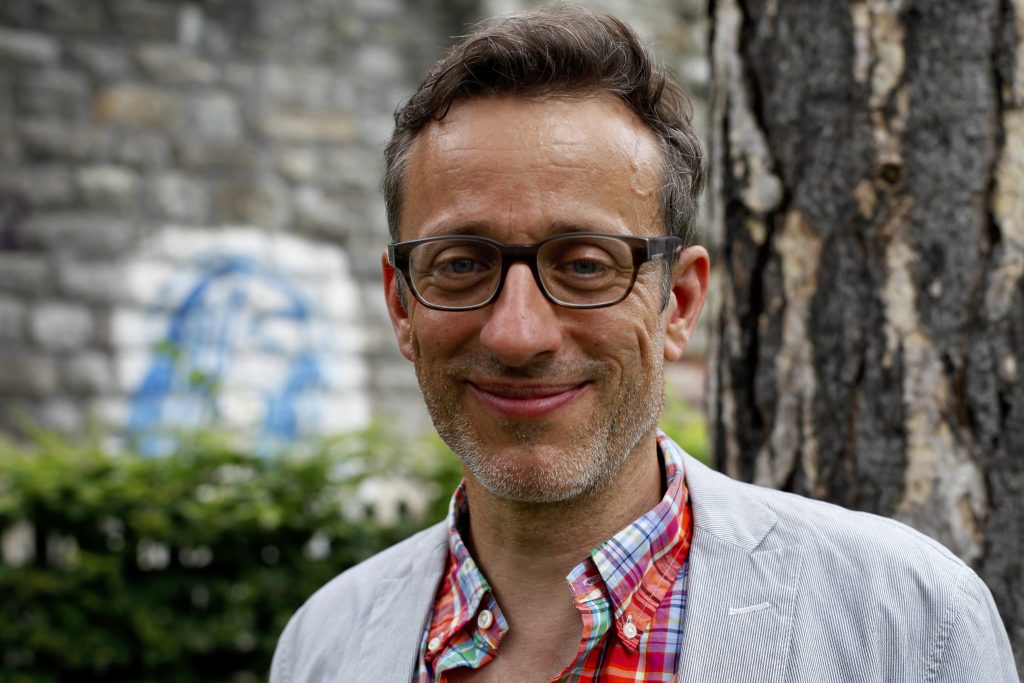 Jochen Baldes (saxophone) grew up in Zurich. He started out as a painter and sculptor and had various solo and group exhibitions. In 1988 he received a scholarship from the canton of Zurich. He then studied at and graduated from the Swiss Jazz School in Bern. Appearances at the Jazz festivals of Montreux, Willisau, Schaffhausen, Terneuzen (Netherlands), Grahamstown and Splashy Fen (South Africa). In addition to many concerts in Switzerland he already played in Germany, Italy, France, Cuba, Austria, South Africa and Russia.
Baldes worked with the writer Uwe Timm on the occasion of the publication of his novel “Rot” (German for “Red”), as well as with the musicians Andy Brugger, Christoph Stiefel, Nat Su, Martin Streule, Chris Wiesendanger, Dominik Burkhalter, Norbert Pfammatter, Matthias Spillman, Christoph Baumann, Nik Bärtsch, Robbie Jansen, Patrice Moret, and many more. He is the Bandleader of the formations “Jochen Baldes Subnoder” and “Kobal”, with whom he released view albums. Collaboration with with Singer and Soundscaper Johanna Jellici in two Bands:  “Jellici Baldes Soundfields” and “Jellici Baldes Spacetracker”. Cd’s and Concerts in Europe and Russia
www.jochenbaldes.ch 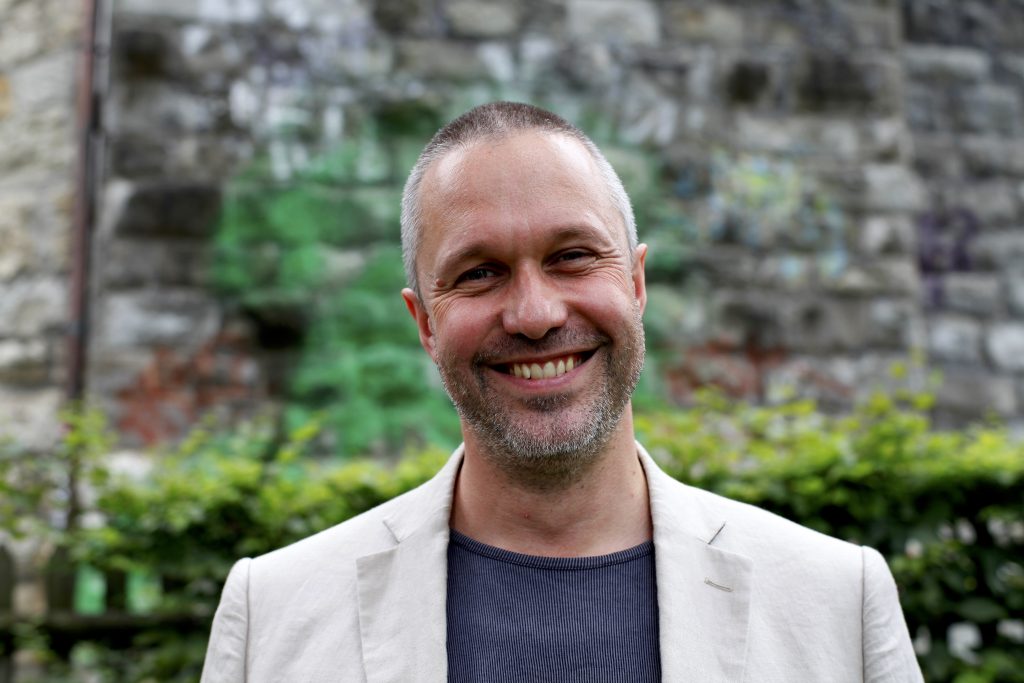 Franz Hellmüller (guitar) studied at the American School of Modern Music in Paris, followed by a Diploma at the Lucerne School of Music and was a fellow of the International Association of Schools of Jazz in 2002 in Helsinki under Dave Liebman. He received the Axelle and Max Koch Prize as well as the Prize of the Pfeifer Foundation and was nominated for the Preis der deutschen Schallplattenkritik in 2014 and for the BMW Jazz Welt Award in 2015. In addition to many concerts in Switzerland he already played in Germany, France, Poland, Lithuania, Finland, Austria, Montenegro, Russia and Italy.
www.hellmuller.com 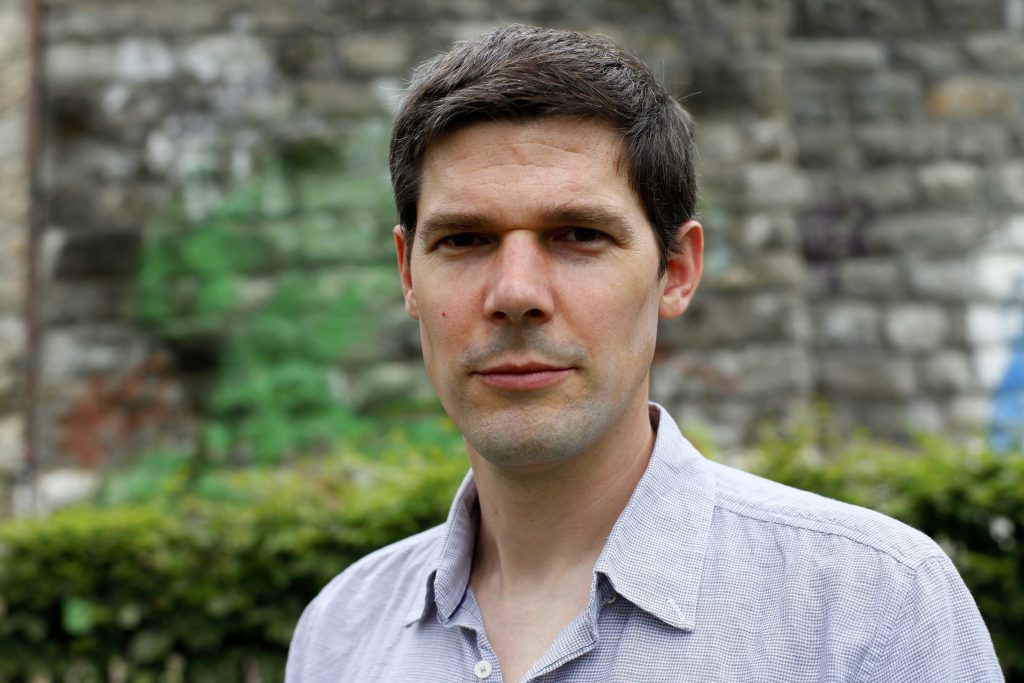 Patrick Sommer (bass) grew up in Bergdietikon but now lives in Zurich together with his family. He studied electric and double bass at the Swiss Jazz School in Bern, as well as in Los Angeles. Sommer plays the bass in various Swiss formations, for example with Max Lässer, Zürich Jazz Orchestra, Adrian Frey, Marianne Racine, Klaus Koenig, Martin Lechner or Tony Renold. He works as a freelance musician and frequently plays concerts at home and abroad.
www.patricksommer.net 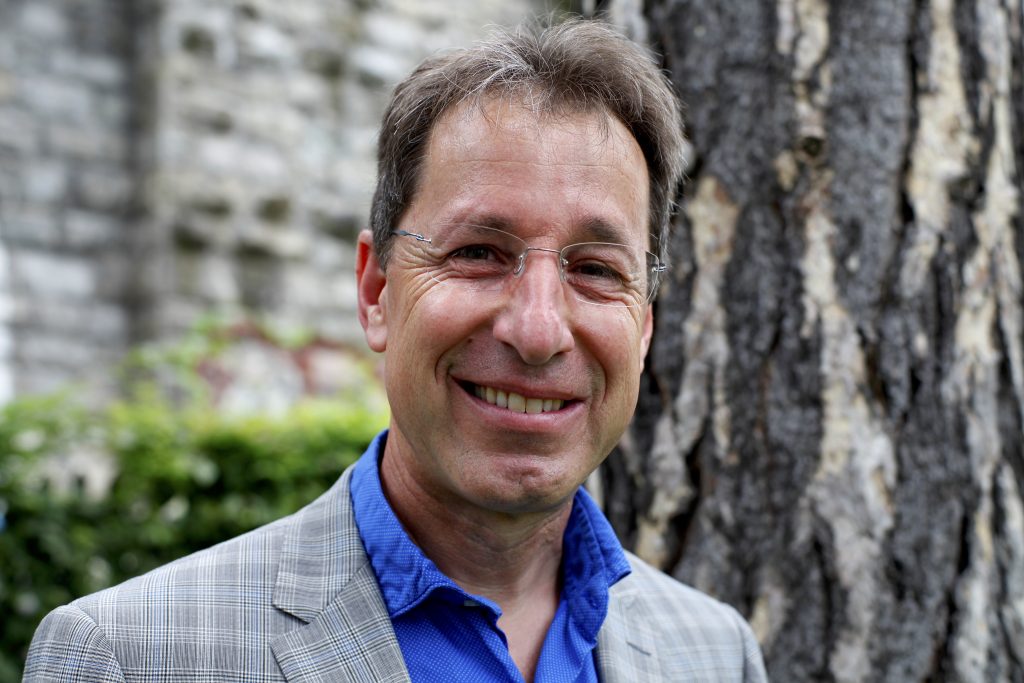 Tony Renold (percussion) is what you would call a “Musician’s Musician”. Although the jazz drummer from Aargau is one of the most prominent jazz percussionists in the country, it is rst and foremost his colleagues who appreciate his talent and his musicality. With Renold as a band member one can rely on a technically highly capable and very precise and punctual drummer. And even more: as a sensitive percussionist, Renold knows how to emphatically underline the fever curve of expression. At times, he reduces his accompaniment to very few but assured impulses, at times he uses clever ideas to draw soloists into a laidback dialogue. In this way, Renold has proven his worth in national and international formations with (among others) Daniel Schnyder, Christoph Baumann and Adrian Frey. But he can also take the role of a stylistically assured bandleader, as one can hear on his new album “Places”. He has been teaching at the Zurich University of the Arts for over a decade.
www.zhdk.ch/?person/detail&id=150990